An ARIA and APRA nominated songwriter, member of the Music Victoria Artist Advisory Panel and Guild of Screen Composers, Jake Mason is a 20-year quiet achiever of the Australian music industry.

Jake’s co-write ‘This Girl’ (Kungs Vs Cookin’ On 3 Burners) which charted at number 1 in 10 countries, has over one billion streams and was the most shazamed dance track worldwide in 2016.

Bridging jazz/soul and pop, Jake has released 15 albums and established his own label and studio Soul Messin’ Records. He manages the business affairs of Cookin’ On 3 Burners.

Jake has worked with artists including Tex Perkins, Richard Clapton, Josh Teskey, Kate Ceberano and Eric McCusker and develops the next generation of songwriters through mentoring initiatives including APRA’s ‘Melbourne Sessions’ and long-term association with Caulfield Grammar.

Jake is a graduate of the Victorian College of the Arts, is deeply engaged with the Victorian music scene and is excited to contribute to the dynamic momentum of Australian music. 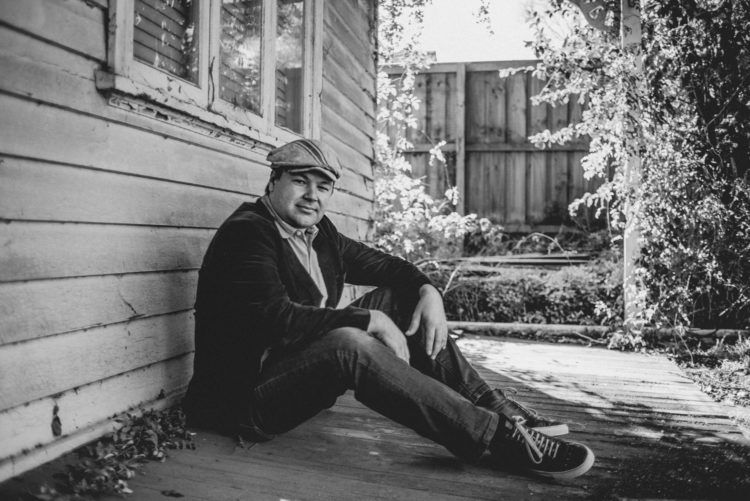